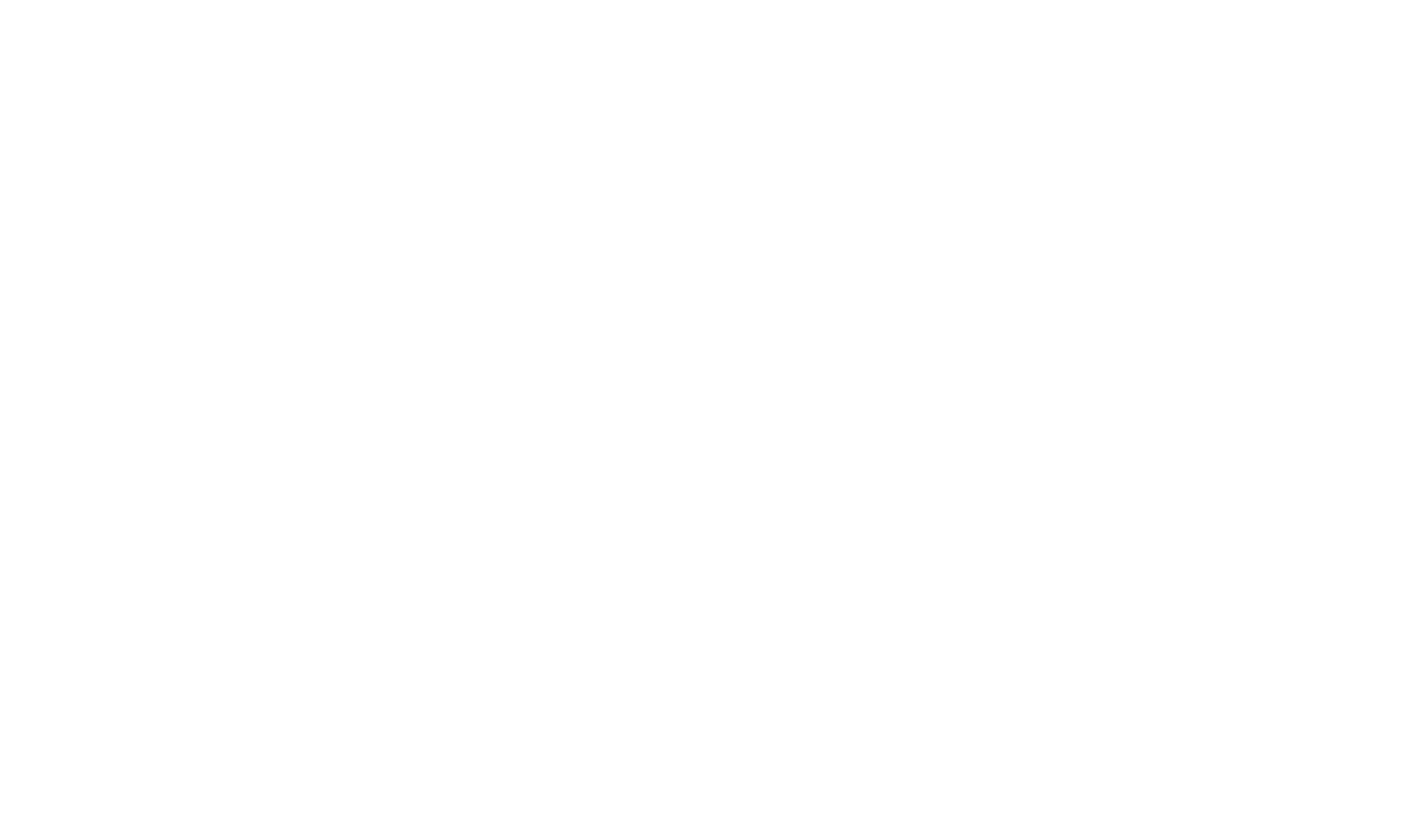 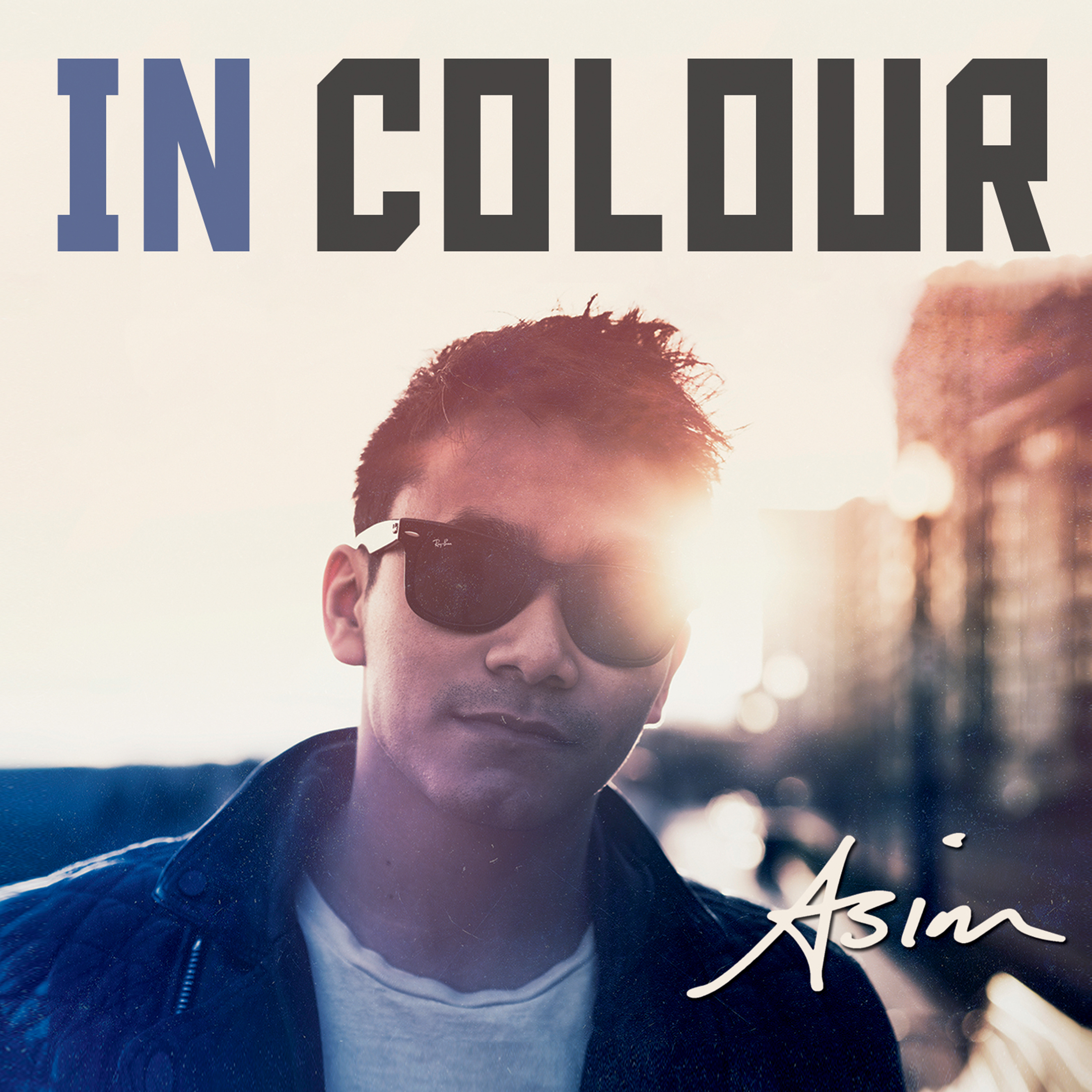 Asim [ah•seam] is a Canadian multi-instrumentalist and pop singer/songwriter. Following the release of his debut album in 2012, Asim teamed up with Dan Davidson (Tupelo Honey) and Ari Rhodes of HandsUp! Music and shifted his sound in a new direction. As a classically trained instrumentalist influenced by the sounds of Maroon 5, the 1975, Pharell and Michael Jackson… Asim’s music brings together a unique blend of both live and rhythmic elements to Top 40 music of the past three decades.

The past two years has been about creating something that makes you feels good. The first time around I was writing to allow others to experience what I was going through. I’ve had enough of my stubborn need for relatability and now I just want people to have some fun when they listen to my music.” 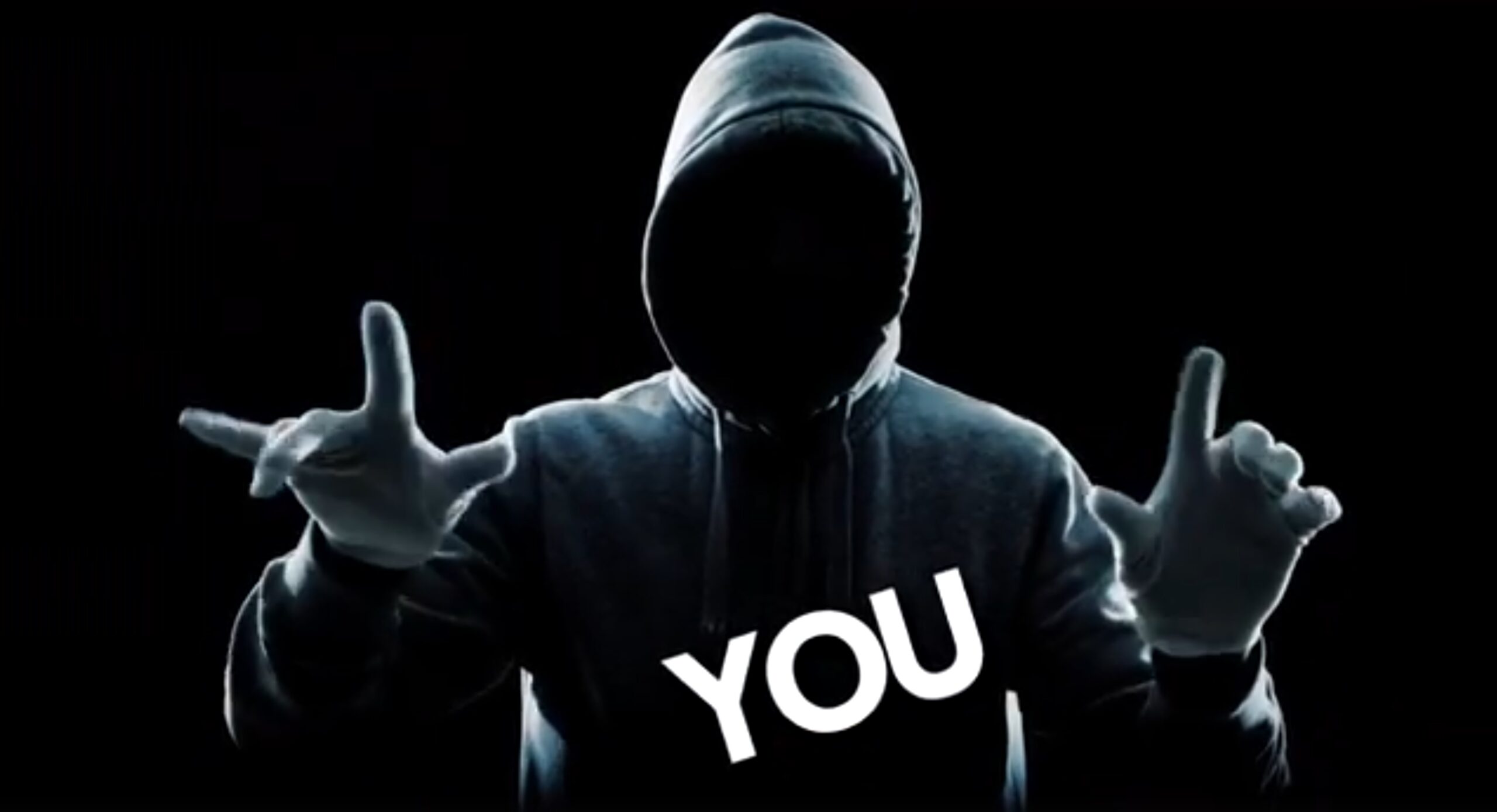 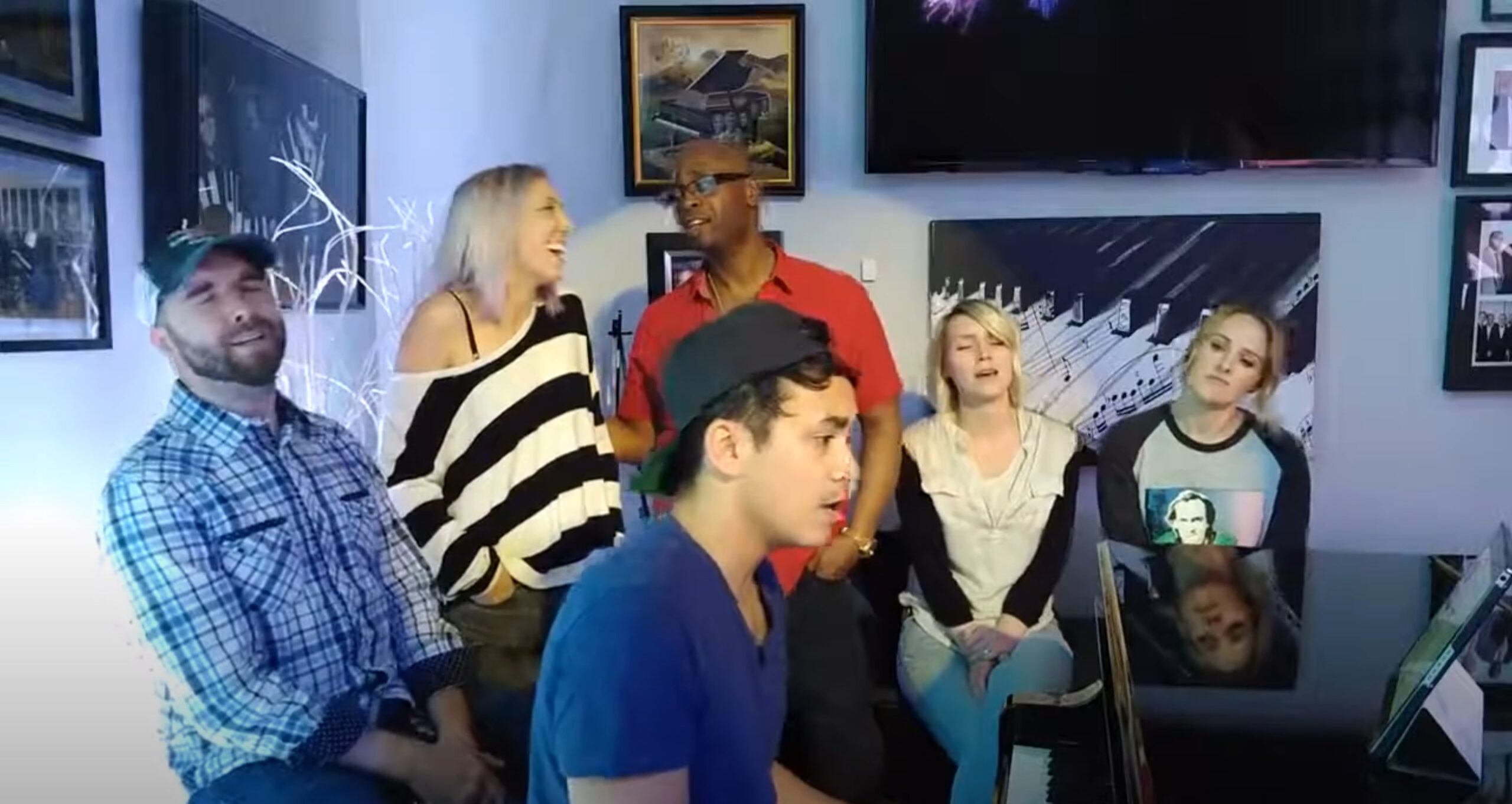